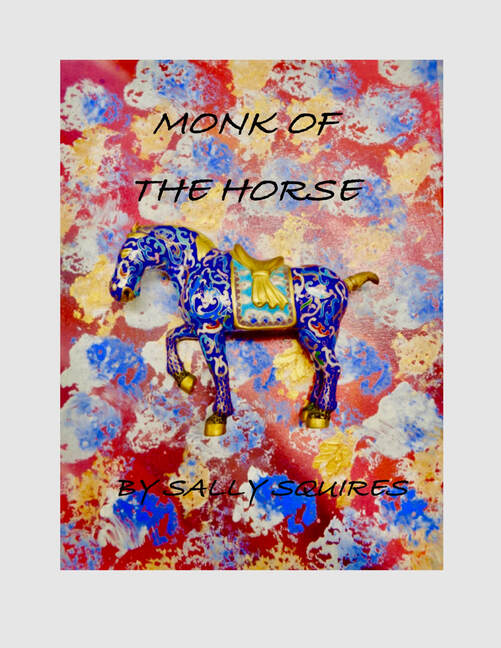 MONK OF THE HORSE

Diego is a groom taking care of the horses of his master, the great artist who is commissioned to paint the King. But Diego breathes with a silent passion – the passion for art. He too, dreams of becoming an artist like his master. However, as a member of the servant classes in Italy in 1650, this field of activity is denied him. He is a groom and his art must be expressed through his care of his master’s horses. And Diego does care for them well. He has an uncanny intuition about horses. Not only does he dream of being able to express his art, but secretly he wishes for a family of his own, sons to teach about horses and daughters to teach about everything a woman can be. But Diego cannot see how it will be possible for him to find such happiness and so his protection is to withdraw into himself, to mask his dreams and to hide his feelings.
Maria on the other hand is sure of herself and who she is.  Abandoned as a baby in a hotel kitchen in Rome, she has grown up under the loving wings of Cook who has been a fixture at the Hotel Roma for as long as anyone can remember. Though also a servant, Maria can see the wider world. She is interested in everything and sees no reason for a lack of possibilities in anyone’s life no matter who they are or where they come from. When Diego meets Maria he is naturally guarded, but her open nature and love of life eventually melts even his reserve. She is the one who opens the door to his heart as well as his dreams, giving him the chance to move past his sense of duty and take action to change his life. 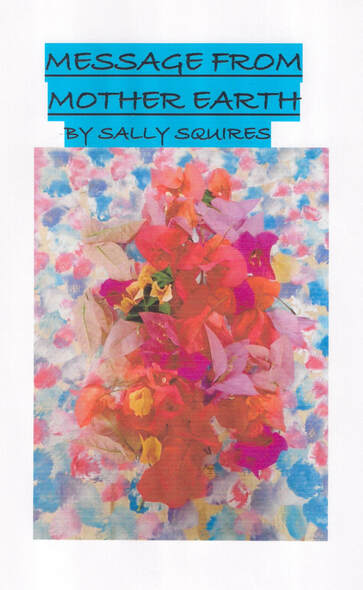 This is a refreshing book of poems and song lyrics. The poems range from serious and thought-provoking via the romantic to the witty and humorous with a definite tongue-in-cheek quality.
Many of the song lyrics have been recorded in stunning songs.

THE UNIVERSAL MAN
Conversations With Casey -
A Lively Spirit

I was as surprised as anyone that I could have conversations with my son Casey after he died but just a few days after he passed I was in my bathroom and I could feel him there. I asked him: "How are you, Casey?" I could feel his exuberance as he answered me with a great big grin (yes, I could feel his smile).
"Mum, this is easy. I can do this. Once second I was there and the next second I was gone. I can manifest anything and it's instant. I am skating on air and tell Tifu that I am singing." Two months before his death Casey had told his sister Tifu that he wanted a gig as a singer in a band.
So, as a writer, I started to communicate with Casey through my computer. I would write at the top of the page: "Aloha Casey, where are you now?" And I would get an instant answer from him.
There are 80 pages of communications between Casey - since he passed over - and me. He also sent many signs that he is doing great things in his new dimension.
Some people may think that the death of a loved one is an end to further communication with them. But, in fact, it is a continuation of the same communication you have always had.
Casey is doing amazing things in his new dimension and he describes what he is doing and how his new work is helping us back here on Earth.
If me writing this book - which was emotionally quite hard - helps even one person realize that their loved one - though 'dead' in the earthly sense - is alive in a much wider dimension and can still communicate with them, then writing it will have been worthwhile.
Sally Squires 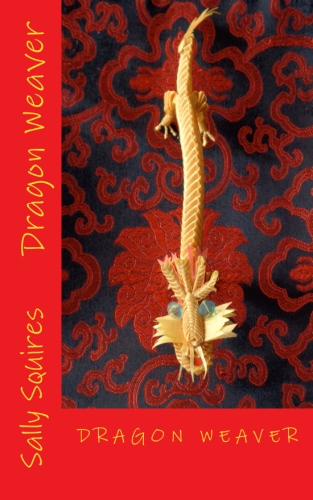 
Abandoned at the age of four, Pearl and her cat, Minaletta, are rescued by Jo Sun, the dragon weaver.
A fortuitous series of events during their life together culminates in Pearl reaching heights never dreamed of by either of them in her quest to make the world a kinder place for all children. 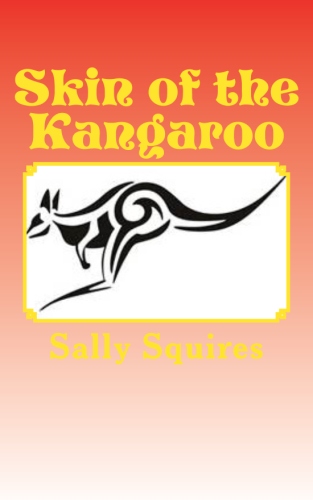 SKIN OF THE KANGAROO


Troy (5) and Sabia (3) are playing happily on the hot, dusty desert floor in the north west of Australia in 1957 when their world is shattered by two faceless visitors.

Thirty years later Sabia is a successful lawyer in Australia facing a battle with leukaemia while, half a world away in America, her brother Troy sits isolated in a prison cell - accused of murder. Death row stares him in the face.

The magic of Australian Aboriginal spirituality is highlighted against the struggle with violence that an African American mother and her son have to confront every day in the streets of New York as orchestrated by a rogue policeman. 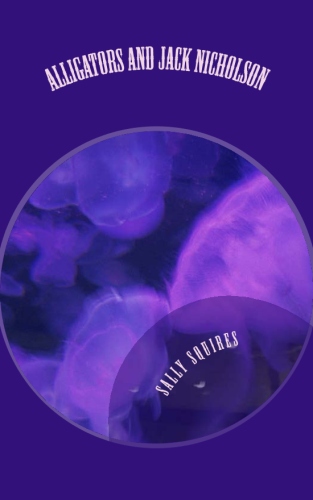 Women and their many and varied roles in society are often overlooked. These stories spotlight women as the main protagonists of the action.
From the instant connection of Molly (60) and the speechless Ruby (3) to the 92-year old freedom fighter Zanthus, the stories explore the courage that women bring to their everyday lives and to the lives and well-being of their families and colleagues.
Stretching from the desert landscape of Australia to the drawing rooms of London and the swamps of Louisiana, the women of this book make their mark and carry out their every day challenges with strong hearts fearlessly. 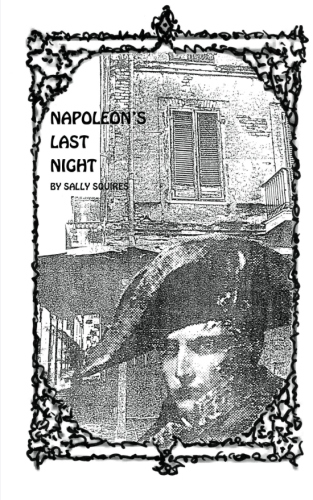 NAPOLEON'S LAST NIGHT
http://www.createspace.com/3500777
http://www.amazon.com/dp/1456344706
By 1821 Napoleon was alone and ailing on his reduced empire of St Helena. Nicholas Girod, Mayor of New Orleans had never met the Emperor but he, like many others, had strong feelings for Napoleon and his plight. Together with the pirate Jean Lafitte he formed a plot to rescue Napoleon and install him in an apartment above his own house in New Orleans. He was truly committed to the rescue of Napoleon as he had two ships fitted out and had his house enlarged to provide an apartment fit for an Emperor. The plot failed. Not for any lack on the part of the would-be rescuers but because of Napoleon’s untimely death on May 5, 1821. Today there are many reminders of Napoleon in New Orleans including the house which bears his name, a hotel dedicated to his memory, Napoleon Avenue in the beautiful Garden District and the presence of Napoleon’s death mask in the New Orleans Museum. Seated in the cool, dark interior of the Napoleon House one hot and steamy day in late September 1993 I began to imagine what would have happened if Napoleon hadn’t died and if the mayor had been successful in rescuing Napoleon and bringing him to live out his last days in New Orleans. The story plays out an imaginary scenario of Napoleon’s arrival at the Napoleon House, his interaction with two imaginary historical characters – Fidel Castro (the ghost of the future), Genghis Khan (the ghost of the past) - and a waitress called Josephine who is the grand-daughter of the infamous voodoo queen Marie Laveau. 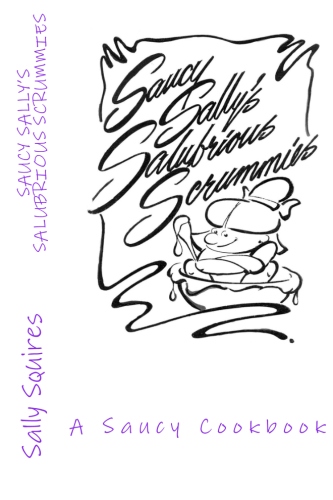 SAUCY SALLY'S SALUBRIOUS SCRUMMIES
http://www.createspace.com/466149
http://www.amazon.com/dp/1495487857
Sally  invokes her wickedly irreverent sense of humour to lighten the burden of cooking.
She trekked all over the planet, looked in every nook and cranny
interviewed every strange creature and friend
to gather together an eclectic collection
of saucy, witty and terrific tasting recipes.
From the intriguingly named "Blow Torch Chicken" (Guaranteed To Take Care Of Vampires) to the seemingly serious "Shogun's Suki Yaki" (Suzi Wu's Favourite Stew) and the tarty taste of Ginger Fluff (For Gingery Bits of Fluff or For Fluffy Bits of Ginger) and the perfect promise of Passionately Pineapple (For Passionate People And For Those Who Love Them With A Passion) you're sure to find something to tickle your tastebuds and tempt your treasures.
Try some or try some on your friends and family. Above all, enjoy them. 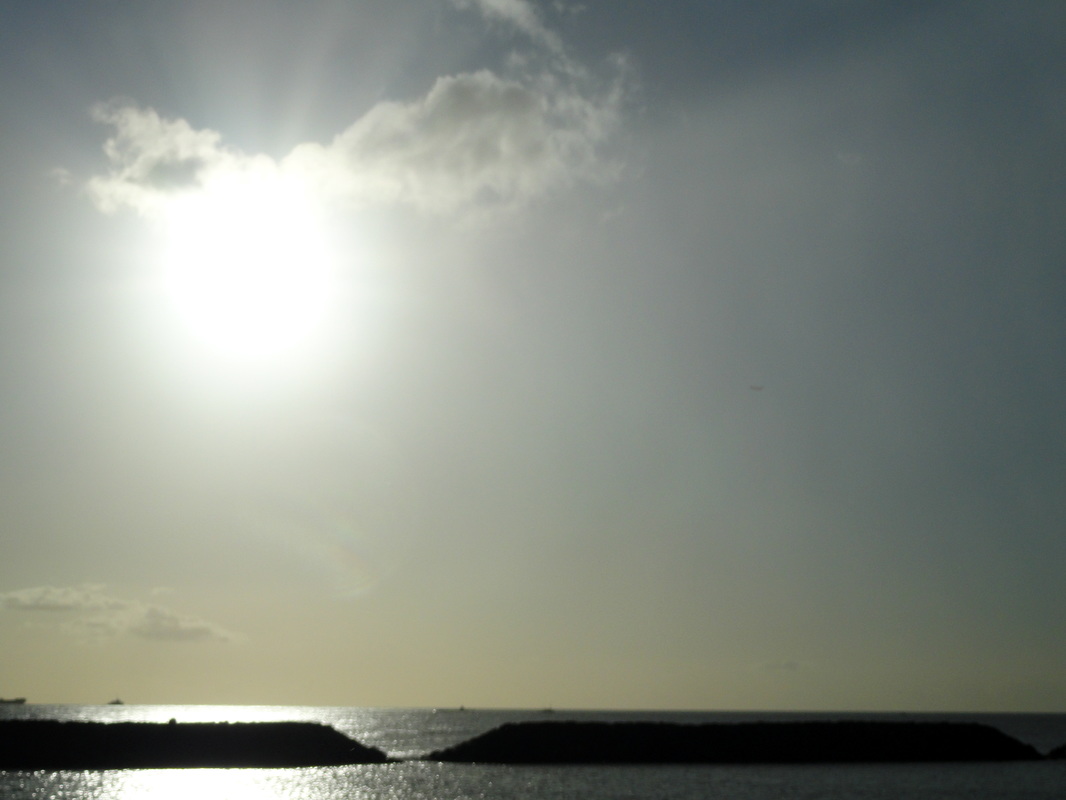